Showing posts from October, 2018
Show all

5 Modern Cars that are Destined to Become Classics 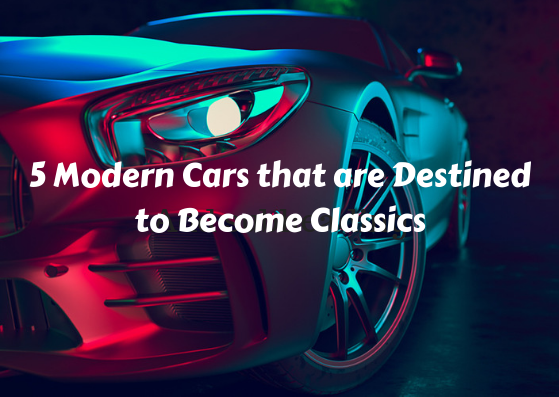 Speed. Handling. Power. And let's not forget beauty! We at Farm Boy Garage have a serious love for all things muscle and torque. From classic vintage to pure muscle, if it's got four tires and an engine we're already in love. But we're not just fans of old classics. We have a serious appreciation for modern cars too. Check out our list of 5 modern cars that are destined to become classics! 2017 Trans Am 455 Super Duty The new Trans Am 455 Super Duty is the first model built around the sixth-gen Camaro and the lighter Alpha chassis. While the exterior of the Trans Am 455 Super duty is styled after the Trans Am of the 70's, the new model is a complete redesign that features sleek body lines with masculine proportions and traditional retro styling. The new Super Duty churns out 1,046 ft.-lbs. of torque to complement the 1,000 horses it makes. 2014 Chevrolet Camaro Z/28 The legendary Z/28 returns, but this one takes its inspiration from the original Z/28 of
Post a Comment
Location: Des Moines, IA, USA
Read more 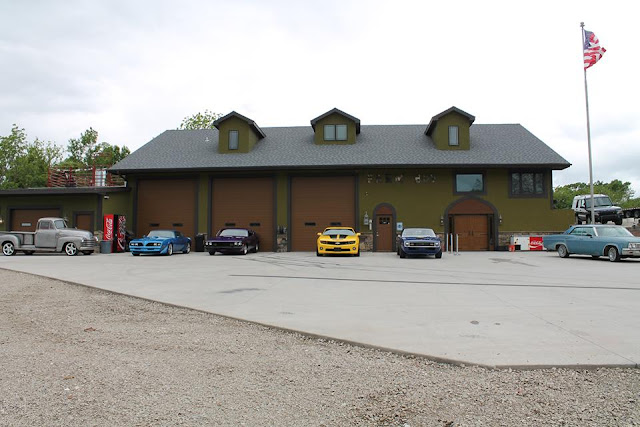 The guys at Farm Boy Garage have vast experience with restoring and repairing all makes and models of muscle cars and classic trucks. No project is too big or small – if you're in need of a full restoration for your classic ride, the skilled staff at Farm Boy Garage will get the job done right! Check out the full vehicle restoration services we offer: WE'RE A ONE-STOP-SHOP We specialize in complete muscle car builds inside and out, to order! All cars are private builds to the client's specific desires. If needed, we can even rotisserie restore vehicles. All cars are built to the owner's specifications. At Farm Boy Garage, everything is done on site. Since Farm Boy is a one-stop shop, your car does not leave the garage until it is finished. All services done on site: Tear down Sand blasting Rotisserie Off frame Motor build Full custom interior FROM START TO FINISH, WE'VE GOT YOU COVERED Farm Boy Garage understands it is not always easy taking time
Post a Comment
Location: Des Moines, IA, USA
Read more 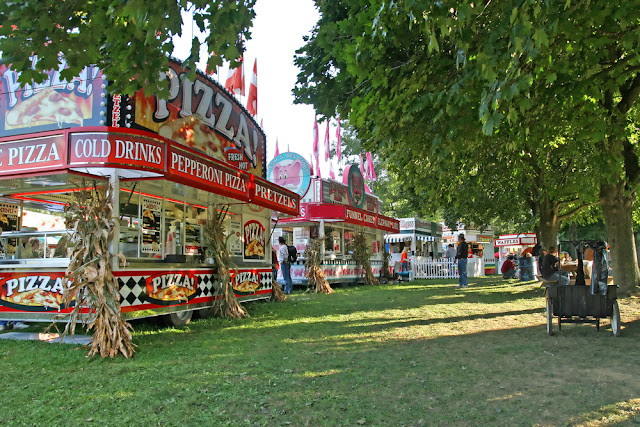 Fall is one of the best times to get out and check out some of the local festivals in Des Moines ! Take in the beautiful weather before the winter weather keeps us indoors by getting out and enjoying the Des Moines fall festivals. These events offer a great opportunity to get out and check out the local area... Plus they provide plenty of lookers that will swoon over your gorgeous classic ride when you pull up! Farm Boy Garage is sharing with you some of the upcoming festivals that you can check out this fall. FALL FESTIVALS IN DES MOINES FALL FAMILY FUN FEST 725 Thompson Avenue | Des Moines, IA 50316 Dates: October 13, 2018 Location: Union Park Phone: (515) 248-6330 Start/End Time: 12:00 PM to 9:00 PM Event Times: Noon - 9 pm Price: Free! Head down to the Union Park area for the first ever “Fall Family Fun Fest” on Saturday, October 13, which will feature a full slate of free activities. Jam out with some of the best young local musicians at the Youth Music Showcase
Post a Comment
Location: Des Moines, IA, USA
Read more 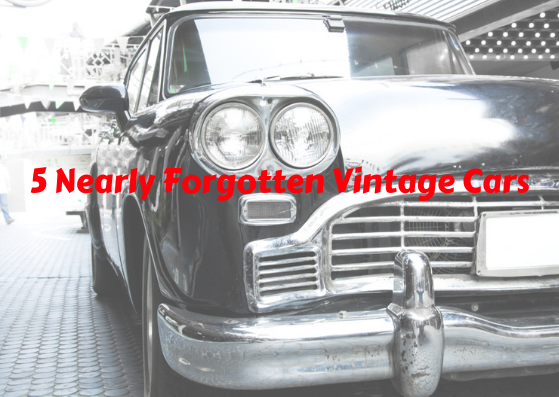 At Farm Boy Garage , we're fanatics about all things classic car related. We love finding those hidden gems that aren't very well known, or nearly forgotten. In looking back into the automotive industry history, we stumbled across a few classic cars that in some way or another played a major role in the history of classic cars. These cars are rarely mentioned and are pretty hard to find. With that said, let's take a look at 5 nearly forgotten vintage cars. Sunbeam Tiger The Sunbeam is a classic English brand, which is long gone from the market. The Sunbeam Tiger is a high-performance V8 version of the British Rootes Group's Sunbeam Alpine roadster, designed in part by American car designer and racing driver Carroll Shelby and produced from 1964 until 1967, debuting for the first time at the New York Auto Show in the spring of 1964. Studebaker Lark Due to growing demand for smaller cars in late 1958, Studebaker introduced an all-new compact line called the
Post a Comment
Location: Des Moines, IA, USA
Read more
More posts