Showing posts from October, 2021
Show all

Ways to Enjoy your Classic Car this Fall 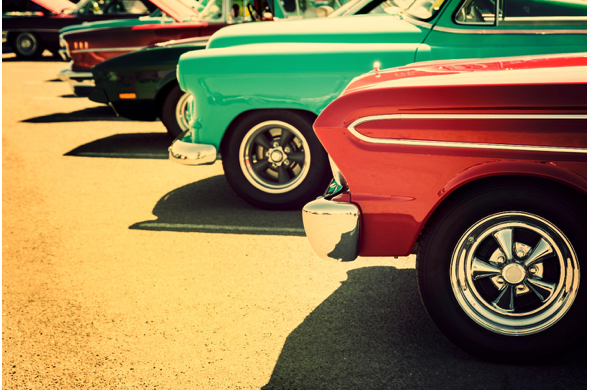 Fall is definitely upon us and we are excited! Leaves changing colors, cooler nights, fewer bugs, nicer weather for car washing... there's just something undeniably awesome about the fall season. While some people might get bummed by the summer months coming to an end, we know that this just means a fresh opportunity for car enthusiasts to enjoy their cars in a new season. Here are some ways you can enjoy your classic car this fall.  Attend Car Shows Fall tends to be peak season for festivals and car shows. This is prime time for showing off your show-stopper! Not only do these fall car shows offer an opportunity to show your beauty off, but you get to check out so many other classic rides that other people have put hard work into. And trust us, there's nothing better than making new friends over the common topic of classic cars! Participate in Trunk or Treat Events Halloween is just around the corner. What better way to spend your weekends than by participating in a Trunk or T
Post a Comment
Location: Des Moines, IA, USA
Read more

Host your Next Event at Farm Boy Garage! 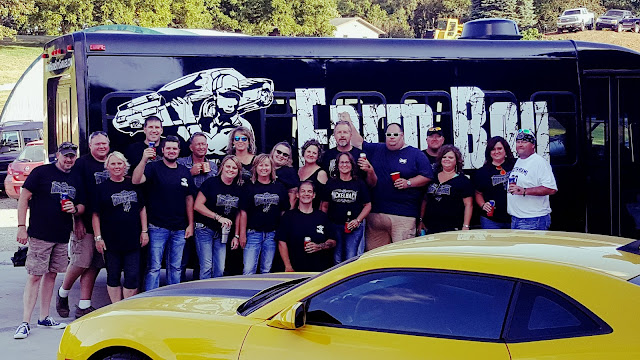 Our passion may be restoring muscle cars and classic trucks , but we also have an awesome space to host events! If you are tired of the same old event venues and community centers, and are looking for a unique place to host your next get-together or event, then look no further! Check out all of the incredible features that Farm Boy Garage’s event space has to offer! Best Event Space in Iowa We have 6 acres of land and 8000 square feet of space to rent out for your next social event/party. Farm Boy Garage will help in the coordination and planning of the entire event. We can even discuss the use of one of our gorgeous muscle cars or shuttle bus! We provide accommodations including a bedroom, bathrooms, laundry facilities, a 3000 sq. ft. outdoor patio, and a 2100 sq. ft. bar and lounge area. Our facilities offer enough space to accommodate large groups and we even have room for live music to be set up if that's something you're interested in having at your event. What's ev
Post a Comment
Location: Des Moines, IA, USA
Read more

The Best Corvettes Ever Built! 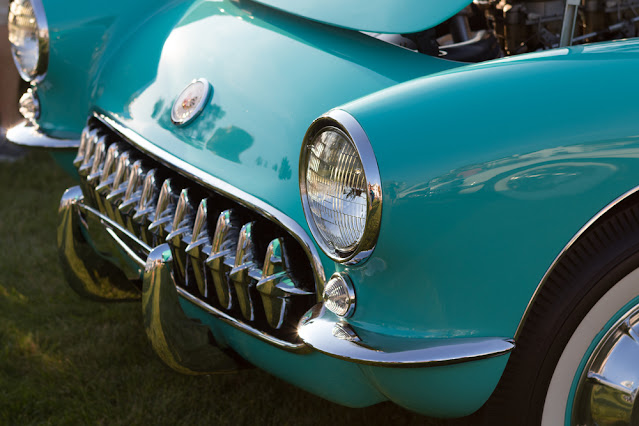 We love all things GM... especially Corvettes! I mean, who wouldn’t? The Chevrolet Corvette has been around since 1953 and there are some great models that many people are after. Overtime, the Corvette has become one of the most famous cars ever manufactured in the United States. “America’s Sports Car” has stood the test of time and made a huge impact in the world of muscle cars. So, this week at Farm Boy Garage , we are rolling out our list of some of the greatest Corvettes ever built! Check it out: 1967 Corvette Sting Ray L88 Winner of the 1967 NHRA A/Sports Nationals at Indianapolis, the 1967 Corvette Sting Ray L88 represented the final evolution of the original vision of the Corvette: small and luxurious, but lethal on the tracks. The drivetrain is where this car really starts to become its own hero versus the smaller-engine versions that are far more common. One of only 20 road-going versions produced, this 427-cubic-inch, big block V8 was quoted at the time as producing 430 hors
Post a Comment
Location: Des Moines, IA, USA
Read more
More posts